Gredale PPE has 50 plus years of combined expertience in manufacturing, sourcing, and distributing products from around the globe. Our Technical knowledge of textile and non-woven products enables us to vertically intergrate from fiber to finished product. As a result we can consistently deliver certified solutions for your "woven" and "non-woven" medcial supply needs. We strategically align with partners who are able to fulfill your wide array of PPE needs.

Offices in both Los Angeles and Asia

Gredale has the skills and support staff at all points of sourcing, exporting, and importing prodcuts along with a commitment to manufacture in North America.


Our companies historical experience in the textile and non-woven product space gives us the upper hand in delivering medical grade PPE to anyone everywhere in a time of great need. 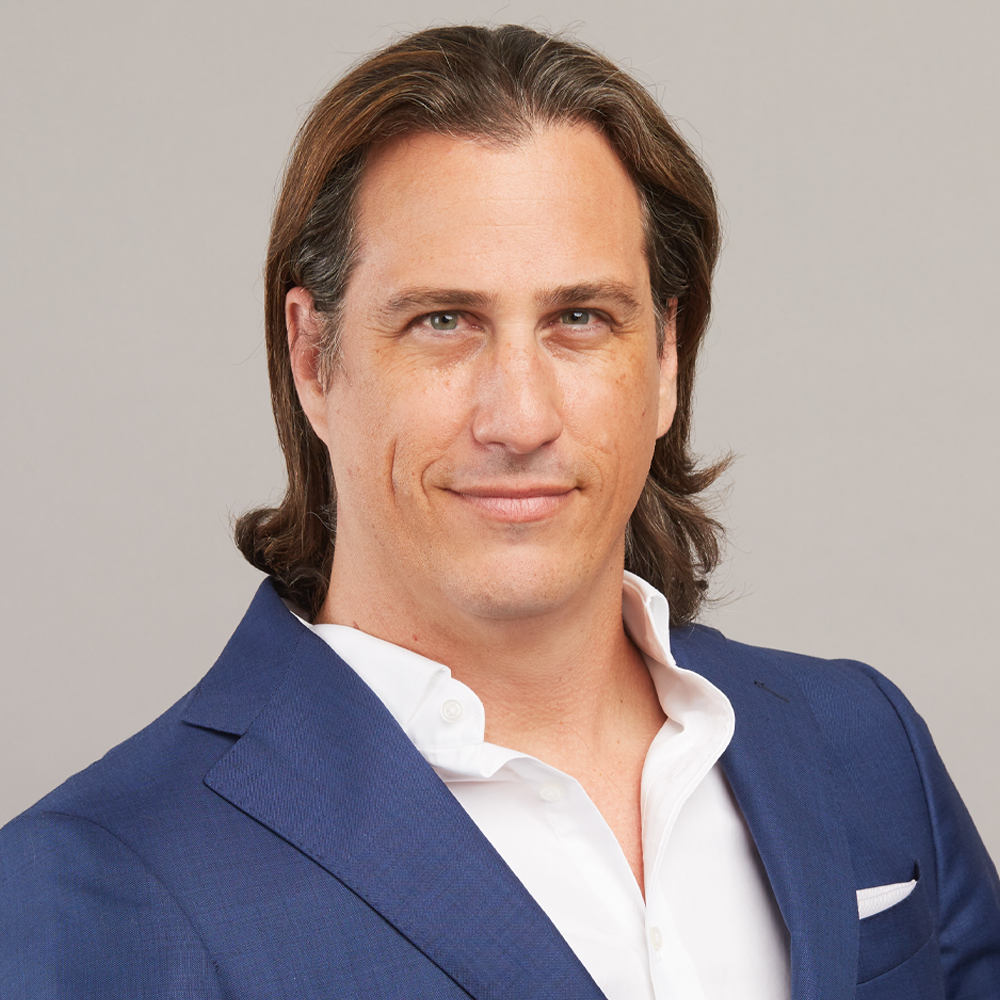 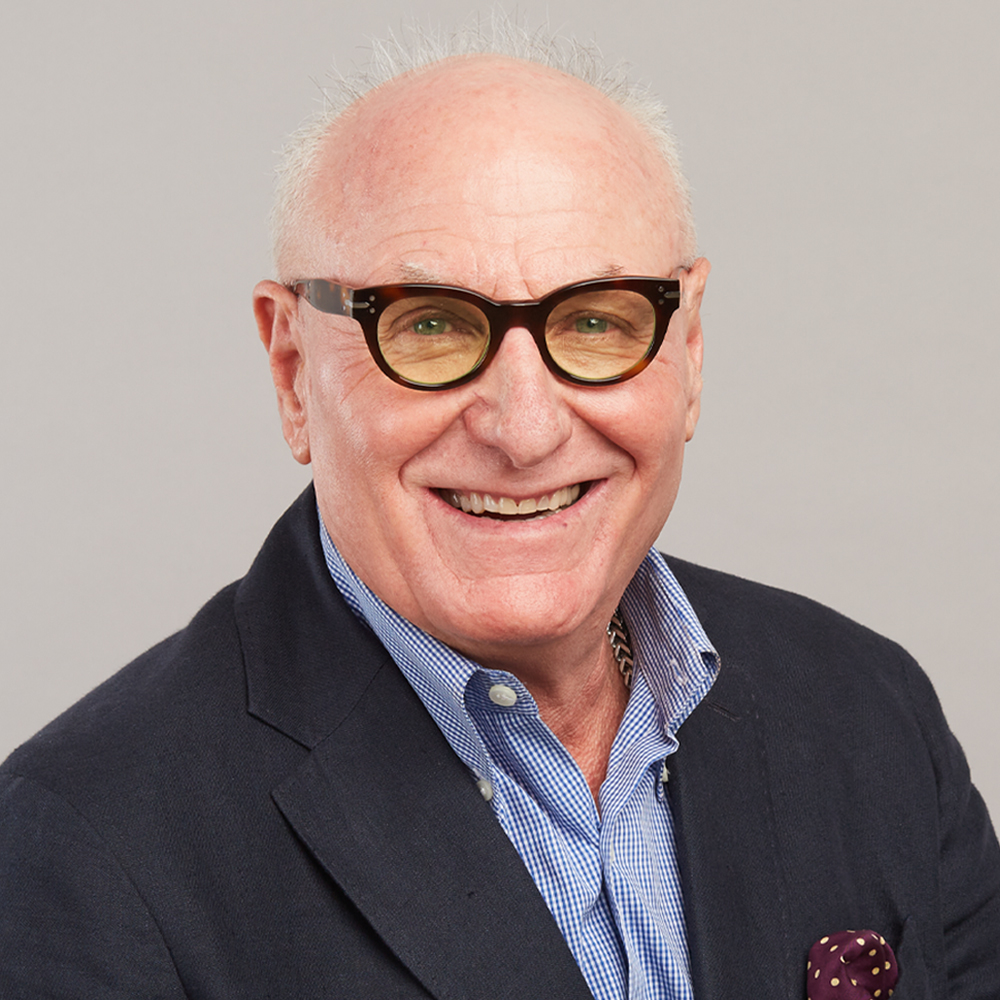 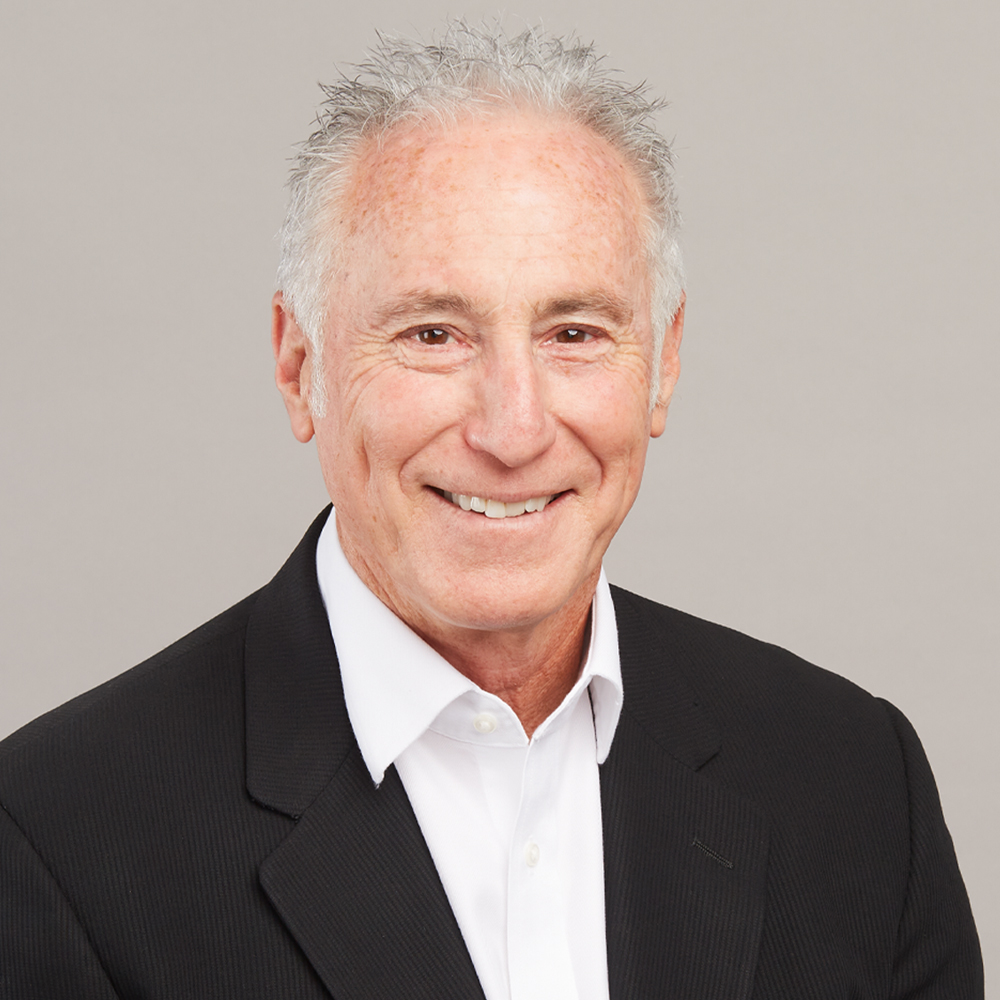 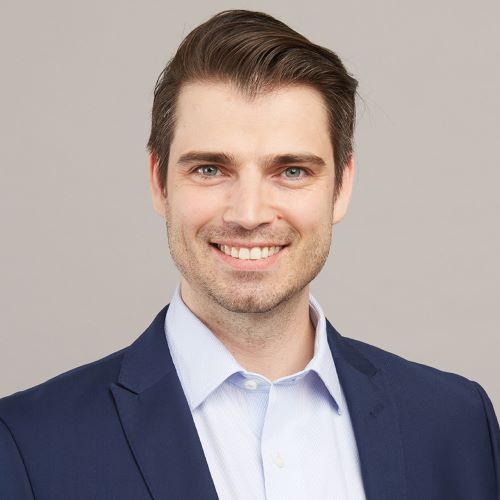 Greg Lorber graduated from UCLA in 1995 with a bachelors degree in Political Science and a specialization in international relations. Greg dedicated the first 15 years of his career to managing Lorber Industries of California, one of the largest textile manufacturing facilities in the United States. He worked first in the production departments engineering innovative textiles and then transitioned into sales and eventually becoming the company’s President which required supervising a strategy to manage and expand annual revenue of 100 Million dollars. Product categories comprised circular knits, wovens, prints, medical nonwovens and technical performance fabrics. Customers included VF Corporation, Lululemon and Under Armor. Greg expanded his textile expertise by founding multiple contemporary fashion lifestyle brands which specialized in the California culture of athleisure wardrobe. Greg continued to expand his apparel business by extending into fashion footwear which comprises both branded and licensed footwear such as Seven7 and American Rag. Over the last 10 years Greg has relied heavily on his international relations training to transition his legacy domestic textile manufacturing facility into an interconnected transpacific enterprise linking speed to market and efficiencies gained through specialization of labor. Today Greg spends much of his time supervising manufacturing of textiles, apparel and footwear that spans from Los Angeles to China and Pakistan. If you cant find Greg working behind his computer you will probably find him on a flight to the nearest mountain in search of the best powder for a weekend of great skiing or outdoor hiking.

Dale Waters, Co-Founder has served as President & Chief Merchandise Officer of Gredale,LLC since the inception of the company in 2010. Waters leads the merchandising and global sourcing teams and is responsible for Gredale's innovation and product engines. Dale has held leadership positions at Tandy Corporation, Wrangler Jeans and was a founding partner at B.U.M Equipment sportswear. He received a Bachelor of Arts Degree from California State University, Long Beach and played Division 1 Baseball at the University of Hawaii.

Mr. Hirsch has had extensive experience in portfolio management, credit analysis and marketing to SME's. He served with Heller Financial, Inc. from the beginning of 1978 through 1984. In January 1985, he moved to Security Pacific Business Credit, a subsidiary of Security Pacific National Bank, where he was responsible for collateral management and new business development. In the beginning of 1987, he formed Allied Business Capital, with associates, to acquire the business activities of another small asset-based lender. He was responsible for daily operations, interfacing with the company’s lenders and establishing the company’s credit policies. In mid-1989, he formed Continental Business Credit. After 26 years as President & CEO, Mr. Hirsch stepped down as CEO, while remaining President, and in primarily involved in servicing the Continental's Clients and spearheading its Marketing efforts. In mid-2019, Continental was acquired and merged into Republic Business Credit based in New Orleans LA., and Mr. Hirsch subsequently left the Continental. In mid-2019 Mr. Hirsch joined Gredale as its Chief Operating Officer. Mr. Hirsch earned his Master of Business Administration (MBA) in Management & Finance from Pepperdine University, after obtaining his BA degree with a major in Political Science, specializing in Business/Economics from the University of California at Los Angeles (UCLA).

Our products are loved by companies worldwide

“We had a pre-existing relationship with Gredale and needed PPE products for our retail stores. Gredale quickly adapted to the pandemic and got us exactly what we needed!” – Stephanie, Retail Buyers”

“COVID hit and we needed immediate support. We were referred to Gredale and they helped us find a solution right away."

“COVID took over and we needed support; Gredale was recommended to us and they did a fantastic job fulfilling our needs. We have built a solid relationship with Gredale and foresee continued success."

“We’ve had a wonderful relationship with Gredale for years and needed new products to protect our employees and customers from COVID. Gredale reacted quickly and delivered quality goods for both our staff and retail stores.”

“Gredale has been amazing to work with through this pandemic. They are extremely knowledgeable in the PPE space and quick to deliver quality products. We cannot imagine partnering with anyone else!”